Versatile high-performance single- and dual-channel arbitrary waveform
generators with large arbitrary memory depths are now available from Mouser
stock. The B&K Precision 4075B Series instruments provide variable output
voltages from 0 to 10Vp-p into 50ohm or up to 20Vp-p into open circuit and a
continuously variable DC offset that allows the output to be injected
directly into circuits at the correct bias level.

The instruments combine the benefits of direct digital synthesis (DDS) and
true arbitrary waveform generator (AWG) architectures without the
limitations of either. Standard waveforms such as sine, square, and triangle
are generated with a DDS chip, delivering great frequency resolution at a
low cost.

Also, the generators can be used, with B&K Precision's waveform editing
software WaveXpress, to create complex arbitrary waveforms. Extensive
features such as internal or external AM, FM, and FSK modulation along with
versatile sweep capabilities and variable edge pulse generation make the
generators suitable for a wide range of applications. 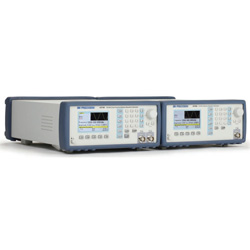 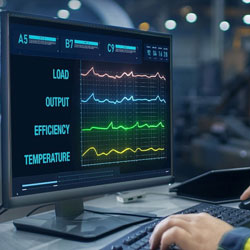 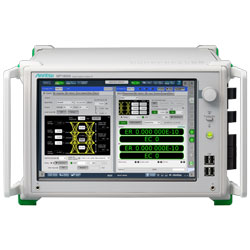 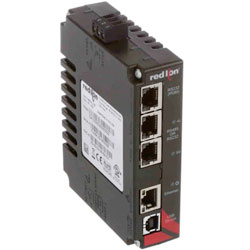 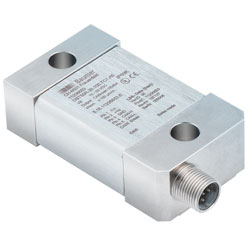