Wearable devices that might otherwise run for days or weeks on a battery can be designed, or redesigned, to function for months or years. Engineers can take advantage of the expanded power budget to add new features and functions that were not previously possible, or opt for smaller batteries, enabling them to create innovative packaging for their products to enhance consumer appeal.

Uniquely, Apollo MCUs optimize both active and sleep mode power. They consume an industry-leading 30µA/MHz when executing instructions from flash and feature average sleep mode currents as low as 100nA. This extremely low energy consumption does not compromise performance. The ARM Cortex-M4F core, with its precision floating point unit, offers the computational horsepower required in an Internet of Things (IoT) world where algorithmic processing requirements are increasing due to the growing use of sensors, audio, and automation sources.

Highly-integrated Apollo MCUs operate at up to 24MHz. They are available with up to 512kB of flash and 64kB of RAM to accommodate radio and sensor overhead in addition to application code. Communication with sensors, radios, other peripherals and an optional host processor is implemented via I2C/SPI ports and a UART. On-chip resources include a 10 bit, 13-channel, 1MS/s ADC and a temperature sensor with ±2C accuracy. Two compact packaging options are available – a 64-pin, 4.5mm x 4.5mm BGA package with 50 GPIO and a further size-optimized 2.4mm x 2.77mm, 42-pin CSP with 27 GPIO.

The SPOT platform operates transistors at subthreshold voltages (less than 0.5V), rather than using transistors that are turned all the way 'on at 1.8V. It uses the leakage current of “off” transistors to compute in both digital and analog domains. The patented technology, implemented in an industry-standard CMOS process, has overcome the challenges of noise susceptibility, temperature sensitivity and process drift previously associated with subthreshold voltage switching. The company’s AM08x5 and AM18x5 families of ultra low power real time clocks, launched in 2013, are based on the same platform, says the company.

Ambiq Micro’s CEO and president, Mark Foley, said: “The energy efficiency of microcontrollers has been getting better over the last few years but nobody has delivered the near order-of-magnitude improvement made possible by our SPOT platform. The technology, proven in our real-time clocks over the last couple of years and now applied to Apollo MCUs, delivers the breakthrough in battery life that designers of portable devices have been demanding. Looking ahead, we predict that semiconductor energy consumption will be halved every two years. The trend starts here.”

Apollo MCUs are sampling to selected customers now. Volume production will commence in the spring of 2015, says the company. 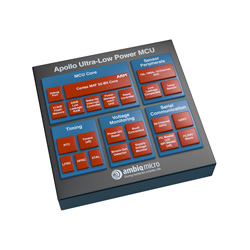 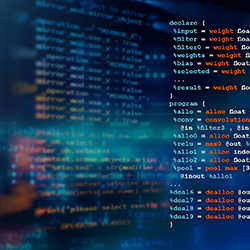 MCU-based implementation for Machine Learning at the Edge 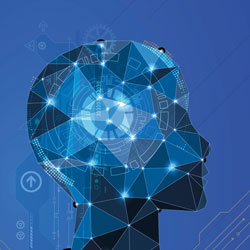 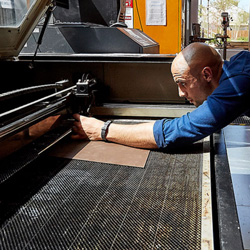